Our Ambassadors are wholly committed in fighting Parkinson’s disease globally. They actively participate in the following activities:

I became involved in the Parkinson’s Disease community after my father was diagnosed in 2000. In 2010, I left full-time work to become his carer full time as his PD had progressed. While looking after him for a period of about four years, I began to connect with people around the world via social media. I also read books and websites related to PD. After his passing in 2014, I began to meet and connect with all these people and, in the process, strive to highlight their cause by raising awareness, fundraising, campaigning, etc.

ABOUT ME
About Dion A. Paul | Medical Student

I am currently studying medicine at Monash University, having initially started at the University of Toronto, where I completed my degree in neuroscience and biology. I have been involved with WPP for the past five years in several roles. As a medical student, I have experience working in teams that have cared for Parkinson’s patients. I have come to witness the debilitating impact of this neurodegenerative disease. I am hoping my skills and experience from a medical perspective will intersect with the charitable goals of WPP as we strive towards smashing global barriers in terms of reducing the stigma and raising awareness of PD.

Twitter Linkedin
ABOUT ME
About Shahin Gavanji | World Peace Ambassador
I was chosen as the Best Inventor of Iran in 2009 and received the Best Youth symbol from Iran's President. I also won this prize in 2010. In 2006, I won the gold medal in Croatia World Inventions and the award of Best Invention IWIS. I have also achieved the gold medal of Invention in Germany in 2006. After my bachelor's, due to my scientific achievements, I entered Esfahan University in the field of Biotechnology and got the highest possible score in my final thesis. I was also selected as the Best Science and Technology Youth by Ministry of Science, Research and Technology of Iran in 2013. Holding managerial and membership positions in many academies and international institutes is one of my achievements. I was selected as the Top Manager of the World Academy of Medical Sciences in 2014 and the Top Manager of Asia part in 2018. I was also chosen as the Peace Ambassador of the International Institution of Peace and Human Rights in 2018. I am now working as part of the editorial boards of many different journals in various countries. Some of my professional highlights are as follows: 1- Chairman of WAMS National Council of Asia 2- World Peace Ambassador 3- Chairman WAMS Oncology Research Group of Iran 4- Young Researchers and Elite Club,Khorasgan Branch, Islamic Azad University,     Khorasgan, Isfahan, Iran 5- Department of Biotechnology, Faculty of Advanced Sciences and Technologies,      University of Isfahan, Isfahan, Iran 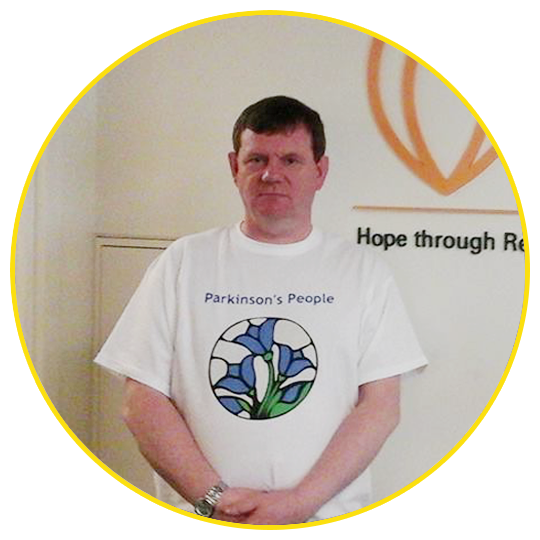 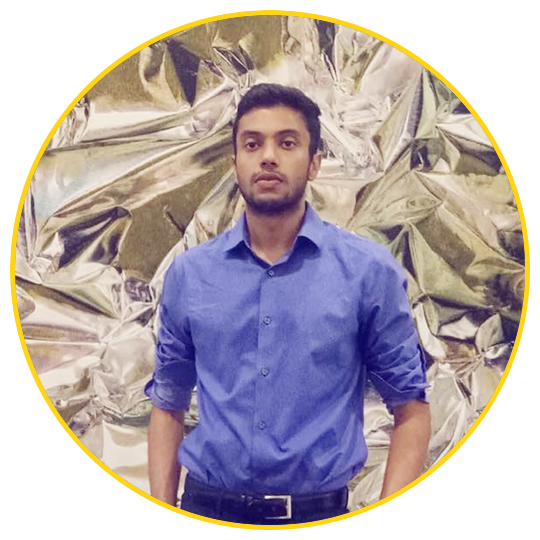 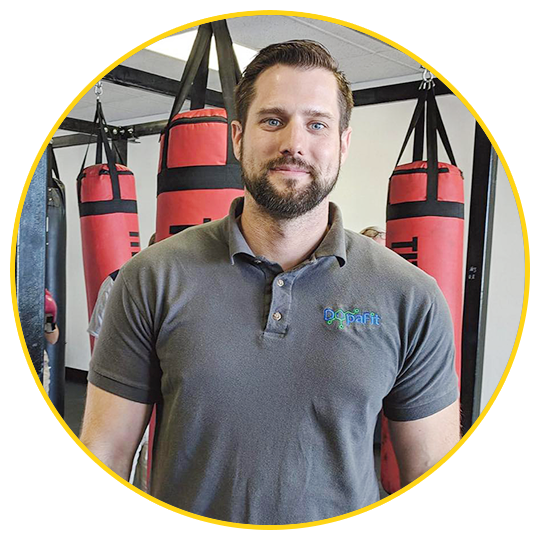 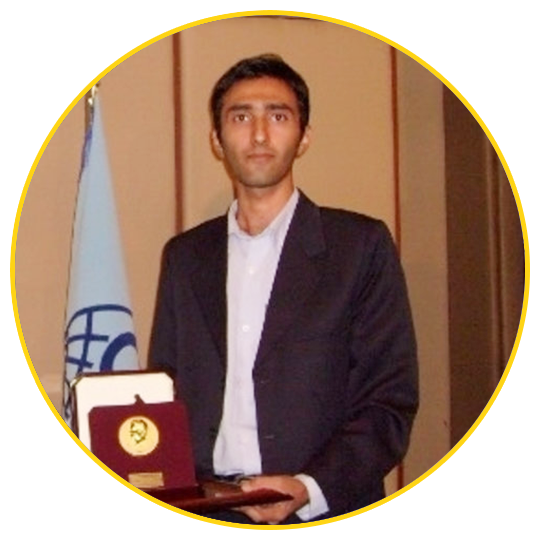