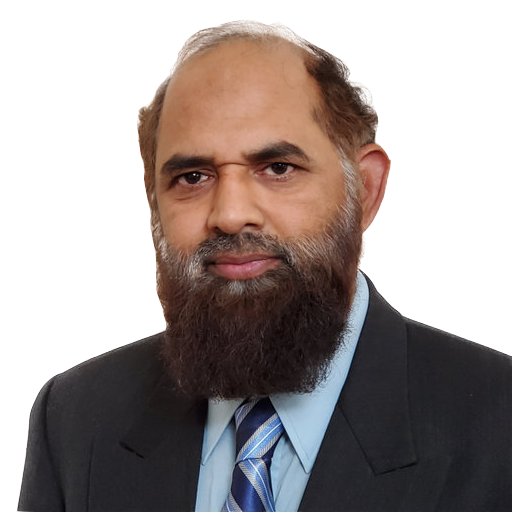 Dr. Rana has developed many educational programs for Parkinson’s disease including,

He is also an author of several books.

A practical guide to Neurological Emergencies for physicians

An Aid to Neuro-Ophthalmology

A review manual of Neuro-ophthalmology for physicians

50 Ways Parkinson's Could Affect You

A collection of various symptoms and complications of Parkinson’s disease, written in simplified language for individuals without medical background

A comprehensive review of muscular, sensory, mental and a variety of other types of symptoms which Parkinson’s patients experience.

This guide briefly discusses the natural therapies and non-pharmacological strategies along with the various aspects to combat Parkinson’s.

Dr. A. Q. Rana has also served as an editor of the following books.